Ten years since the start of the Syrian crisis in 2011, approximately 1.5 Syrians who fled the conflict are living in Lebanon. For many young Syrians, their only memories of their home country is related to the conflict. For Syrian children born in Lebanon over the past eight years, there has been no experience of their homeland. While many Syrian children attend schools in Lebanon, the curriculum for them contains no education on Syrian history and culture. Thus the only information about Syria for these young people comes from stories and memories shared by their families and communities.

Zakiratuna: Memory Transmission for Trauma Healing and Resilience for Young Syrians in Lebanon is a project implemented by Adyan Foundation, in partnership with the US Embassy, from February 2021 – January 2023, to engender pride among Syrian youths in Lebanon about their diverse heritage and background and present alternative messages about a peaceful, culturally rich Syria. Via a storytelling film, educational tools and structured discussion, the project fosters a sense of shared history and collective identity among the youths, which will lead to a greater sense of hope for the future, increased resilience to potential violent extremist views, and decreased tension with host communities.

Impact: Increase awareness and understanding among Syrian youths in Lebanon of their history leading to increased pride in their heritage, plus increase appreciation among Syrian and Lebanese youths of diversity and pathways for peaceful social cohesion

Objective 1: Syrian and Lebanese youths have access to professional quality materials that capture and convey memories of the diverse heritage of Syria

Objective 2: Aware of the richness of their national heritage, Syrian youths engage in structured discussion about positive pathways for the future of Syria and for social cohesion in Lebanon 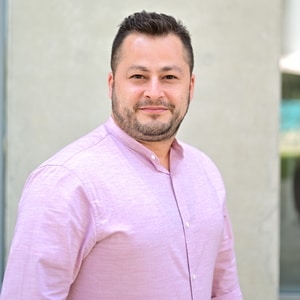