Since 2019, Lebanon has been experiencing a crisis on all levels: economic, security, political, social, etc. This crisis is in particular affecting young Lebanese, destroying their hopes for the future. For many, all they dream of is leaving the country to seek better opportunities abroad. This consequently causes a big decrease in their political engagement, already low before the crisis due to negative connotations around politics in Lebanon such as sectarianism, corruption, clientelism, etc.

Adyan Foundation implemented a study[1] in 2020 that shows the perceptions of youth on these matters. The study was part of Adyan’s “Youth Mock Parliament” (YMP) project, which aims to educate young Lebanese about politics and elections and restore their faith in public affairs, away from the sectarian mentality. The YMP includes mock elections, carried out according to a non-sectarian electoral law developed by experts within the project. In total, 64 young MPs will be elected to represent Lebanese youth and draft agendas to be advocated for with actual candidates for the Lebanese parliamentary elections in May 2022.

Building on the YMP and its expected outcomes, this ‘Youth Political Participation in Elections’ project seeks to empower more youth and encourage them to participate, whether as voters or as candidates, in the 2022 Lebanese parliamentary elections. This will be carried out through voter education trainings and awareness campaigns competitions. 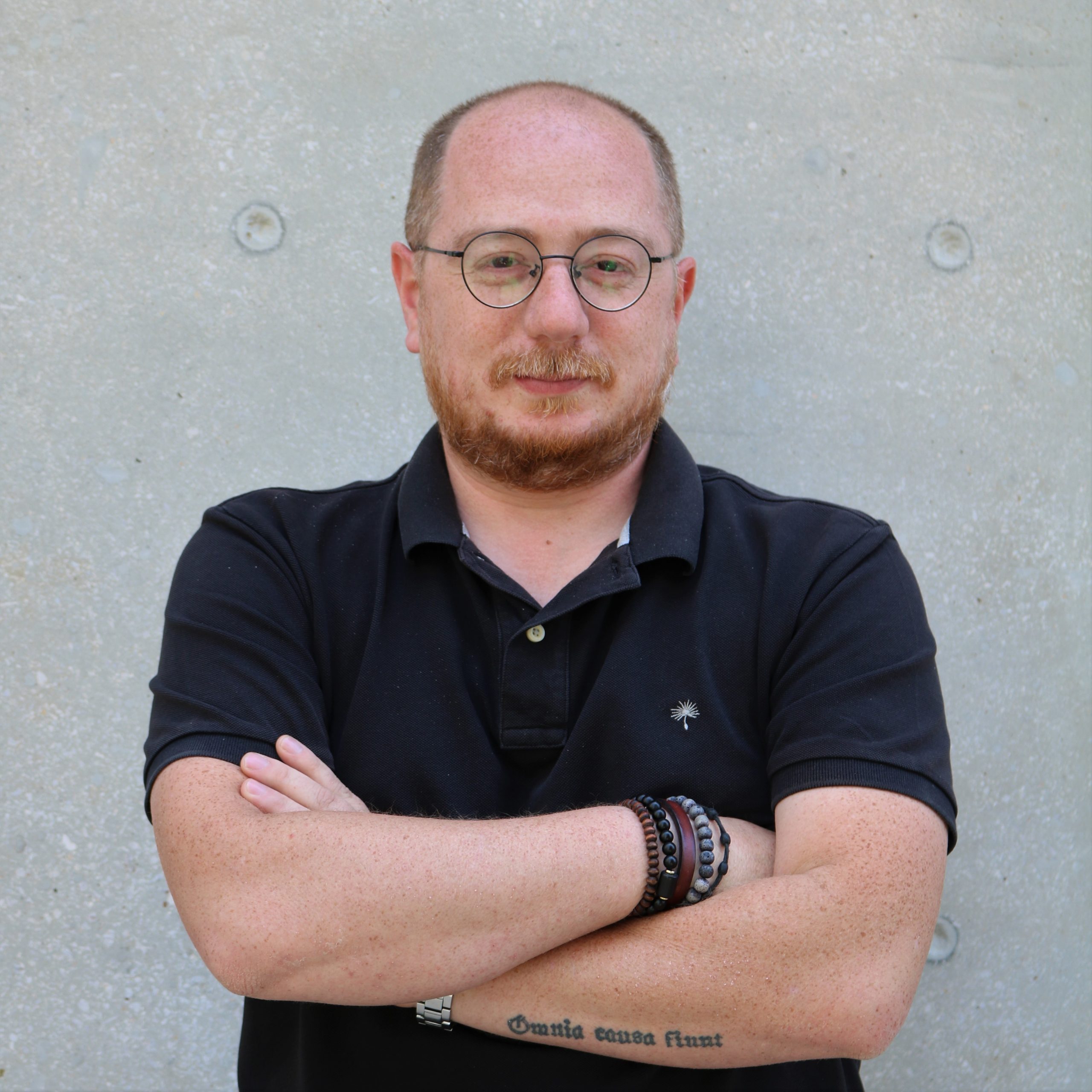