Three days after the explosion, Adyan Foundation launched an emergency response plan under the title of “We Stand With Beirut” (WSWB) in collaboration with several other civil society organizations to address the needs of the affected people in Beirut including basic needs, professional psycho-social support, and longer-term livelihood support. These needs came on top of the needs resulting from the economic crisis and the financial and social impacts of the COVID-19 pandemic. In its initiative Adyan cooperated with organizations and activists who were implementing relief initiatives across diverse domains.
In view of Lebanon’s deepening economic crisis, the effect of which go beyond the destruction caused by the Beirut blast to reach every aspect of livelihood of the Lebanese across the country, Adyan will continue to promote active solidarity, within the framework of its mission and values. Adyan’s humanitarian work will continue through the Solidarity in Action project, which will cover all Lebanese areas where people are suffering from the multi layered crisis, including the massive explosion in Beirut’s port, economic and financial collapse, the rising political instability, and the Covid-19 global pandemic.
Adyan presents Solidarity in Action as
The Initiative to support local & inter-communal initiatives of solidarity.
“Solidarity in Action” is a continuation of Adyan’s WSWB project that will carry on Adyan’s humanitarian work under the framework of Adyan’s core values of ‘Diversity, Solidarity and Human Dignity’ while focusing on 6 priority areas: Support for volunteers; Psychosocial support; Small business rehabilitation; House repairs and Shelter; Food security & essential supplies; Support for Schools and Educational Initiatives.

Impact: Increased solidarity among people across Lebanon, contributing to the prevention of divisions and conflict

Outcome 2: Greater engagement in social cohesion and humanitarian initiatives by people across Lebanon 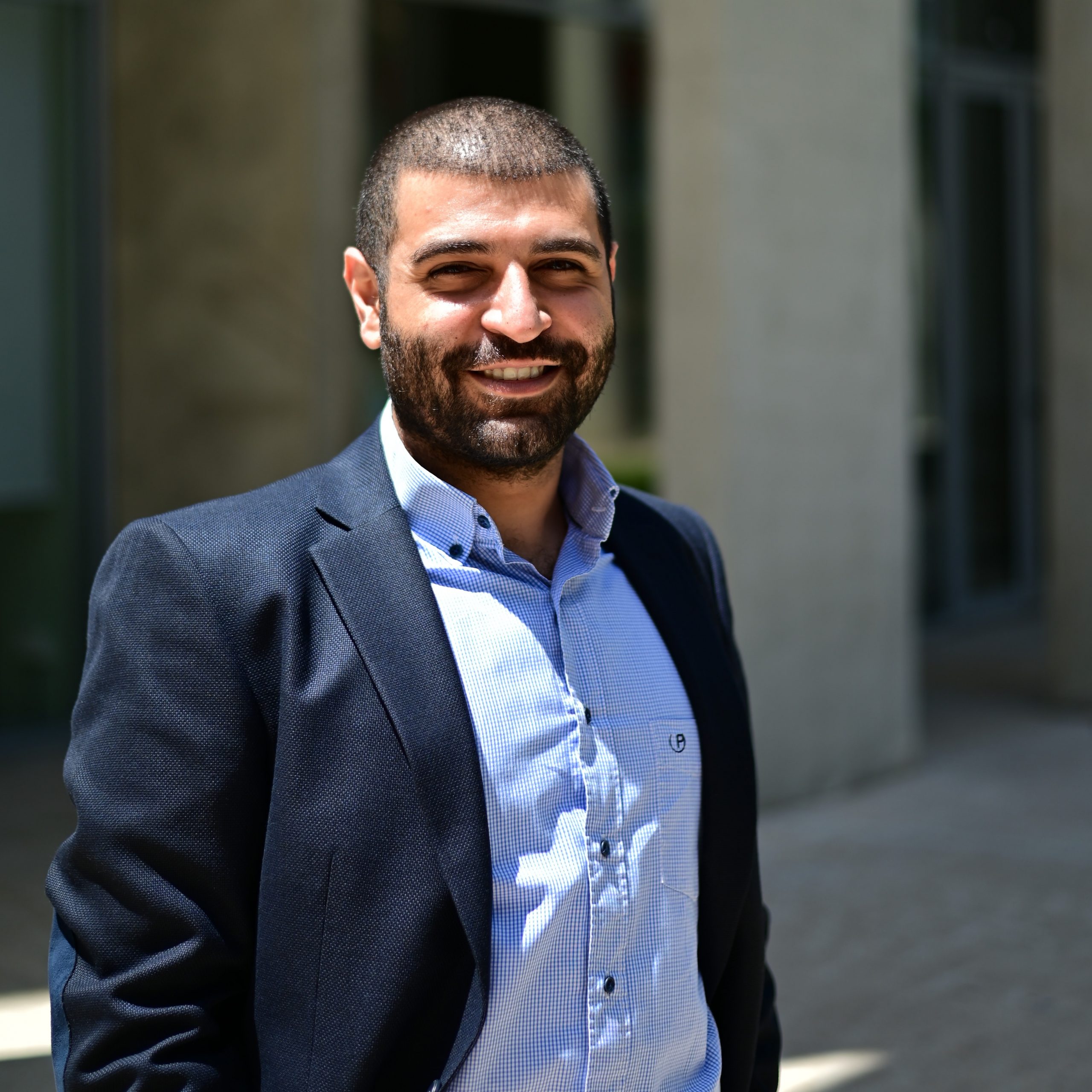