In the framework of the national campaign “Fanaticism blinds us, Faith enlightens us”, Adyan launched the film “Aks as Sayr,” a 40-minute documentary directed by Michele Tyan.

The campaign was consisted of a billboard campaign throughout Lebanon, TV and Radio interviews, meetings around the movie organized by Adyan and conducted in schools, universities and various regions in Lebanon.

The national campaign aims to highlight that diversity can represent enrichment to the unifying national identity, and to transform the youth into champions of plural inclusive citizenship in Lebanon. 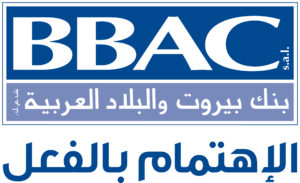