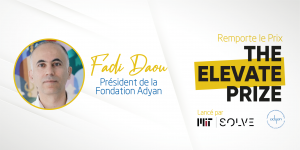 In the context of the growing wave of extremism in the Arab countries and the need to reform the educational systems as part of a comprehensive confrontation of this threat, the institute of Citizenship and Diversity Management organized a regional seminar entitled « Educational Reform to Counter Extremism in the Arab Region »  in Beirut,  between 29-30 September […] 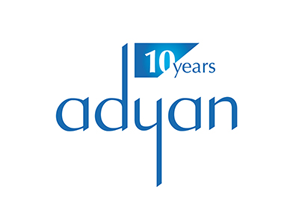 On the occasion of the 10 anniversary of its foundation, Adyan organized a celebration ceremony on Wednesday 28 September 2016 in Beirut, where we highlighted the milestones we have reached on educational, political, religious and social levels, and announced our promise for the coming 10 years on the Lebanese, Levant, Arab Region and Global stages. The […]

“Our diversity enriches us » Camp

In the scope of celebrating the International Day of Peace, Adyan Volunteers & Ambassadors Network has organized a two-day tent camp entitled “Our diversity enriches us”, from 23 to 25 September 2016, at Pinea Campus, Haitoura village in Jezzine. 35 Lebanese, Syrians and Palestinians youth coming from all over Lebanon were gathered to explore the […]