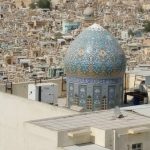 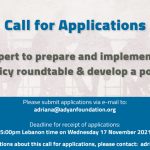 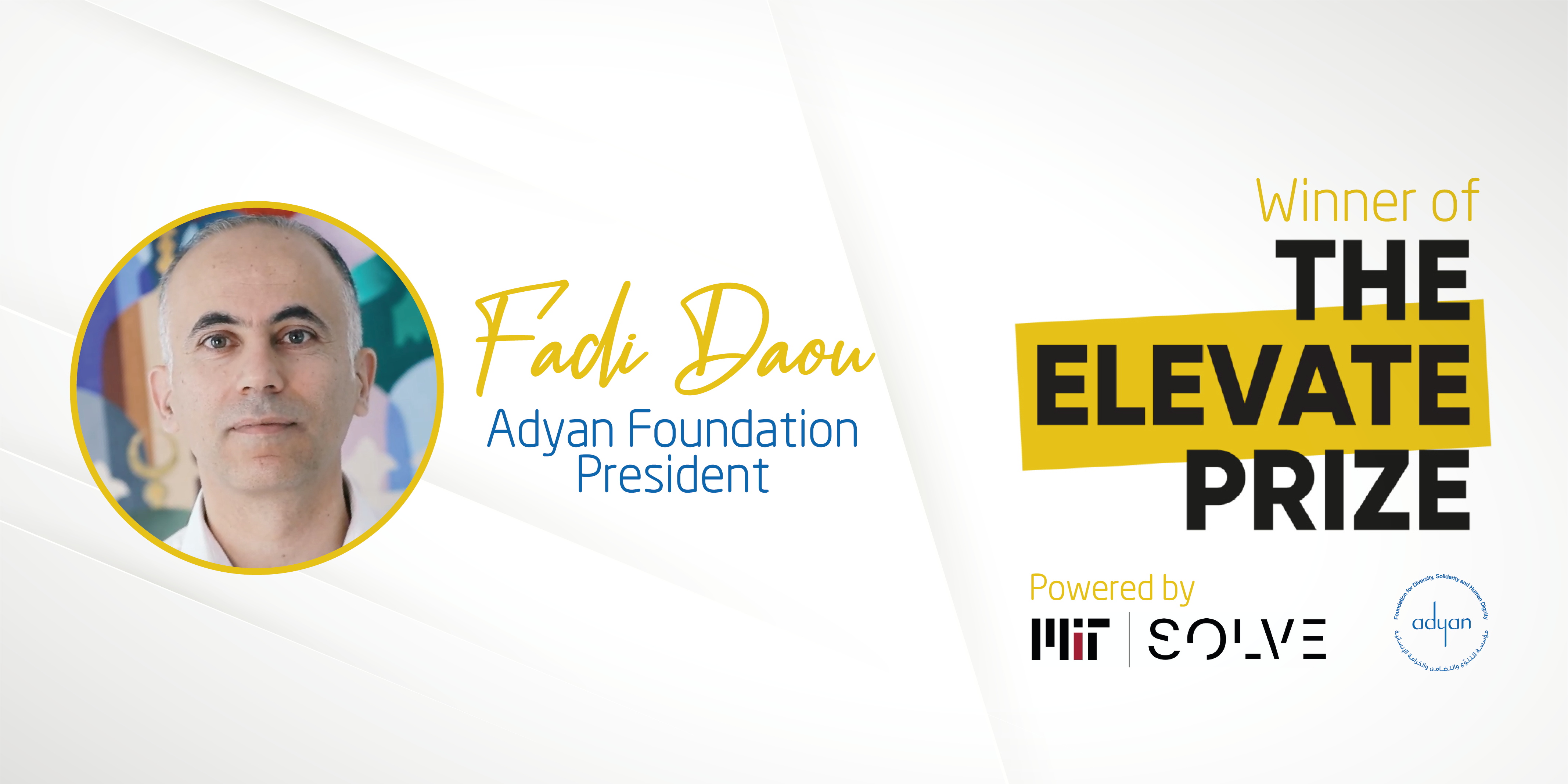 We are delighted to announce that Fadi Daou, President of Adyan Foundation, is one of the 10 global heroes who won The 2020 Elevate Prize. Recognised for the foundation’s outstanding work in empowering individuals – across the MENA region and beyond – to lead the change and contribute to more just and inclusive societies for all, Fadi Daou is celebrated as one of the innovative leaders who can spark movements, mobilise people, and catalyse positive and transformational change.

The Elevate Prize is awarded by The Elevate Prize Foundation, and powered by MIT Solve – a marketplace for social impact innovation. In order to elevate humanity on a global scale, The Elevate Prize casts the widest net possible across the world to identify, amplify, and shine a light on heroes creating change, with the goal of inspiring others to step up and take action.

Shortlisted among nearly 1,297 candidates from almost 119 countries, Fadi Daou comes as the one and only winner from the MENA. This selection was made by an esteemed 21-member judging panel bringing together the most important leaders, innovators and influencers in the world of philanthropy today. Including Yo-Yo Ma, the renowned cellist, and Yang Lan, known as China’s Oprah Winfrey, the panel brings some of the brightest minds in business, academia, arts, science, tech, health and humanitarian work.

With the rise of divisive narratives and policies, identity-based violence, in addition to the worldwide declining leadership, Adyan’s work is seen, locally and globally, as more important than ever before. Adyan was recognised for its power in elevating individuals to become the positive change-makers against divisive forces. With Adyan, we continue to celebrate diversity and to value individual uniqueness through awakening the heroes inside the everyday ordinary people. Our leaders are these everyday ordinary men and women – from Lebanon, Iraq, Yemen, the MENA and the world – doing the transformational change in their society and being the new image of the heroes for their communities. They are our community members; our students; our youth; our trainees and trainers; our contributors to Taadudiya online platform; our religious and influential activists; and our policymakers. They are the social engines elevating the understanding of and trust between these people through changing attitudes, beliefs, and behaviours and shifting all efforts towards solidarity and inclusive, peaceful societies.

Winning The Elevate Prize gives Adyan’s message a global stage and unchains its ambition to transform individuals, communities and societies around the world. Through our partnership with The Elevate Prize Foundation, we aspire to elevate Adyan to become a broader space for cross-cultural and critical exchanges among those leaders and change-makers, in addition to building their capacities to become the pioneers of the local and global change towards sustainable peace and living-together.

Due to the current COVID-19 situation, The Elevate Prize will be presented on October 28, 2020 in virtual ceremony that brings together winners, judges, Elevate Prize Foundation staff and partners.

We share this Prize with our appreciated team and community of members, experts, influencers, partners, and donors, who are inspiring Adyan’s mission every day; and transforming the world into a more inclusive, peaceful one.

During this exceptionally challenging year for Lebanon and the world, we see Adyan winning The Elevate Prize as a sign for hope and resilience especially for the youth across the region.

“Today, when I look around, I see strong divisive forces in the world. But, I also see people protesting, marching, and striving for inclusive societies. I do believe that together we have the power to lead the change!” said Fadi Daou, President of Adyan Foundation, interpreting the meaning of this prestigious Prize.