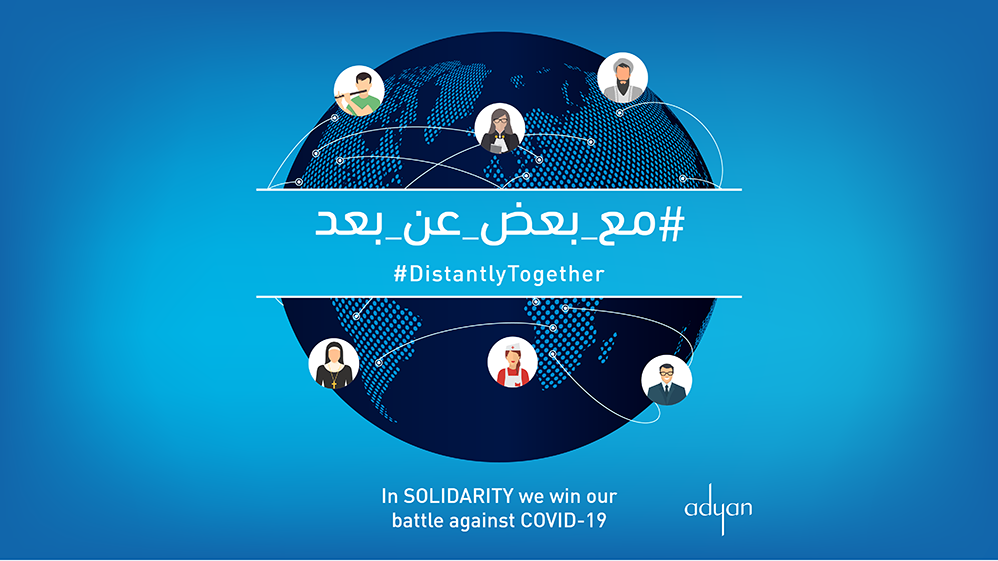 After the World Health Organization (WHO) declared COVID-19 (novel Coronavirus) a global pandemic, and following its wide spread in a large number of countries, including Lebanon, Adyan Foundation expresses the following: