Adyan Participates to the 10th Religions for Peace World Assembly 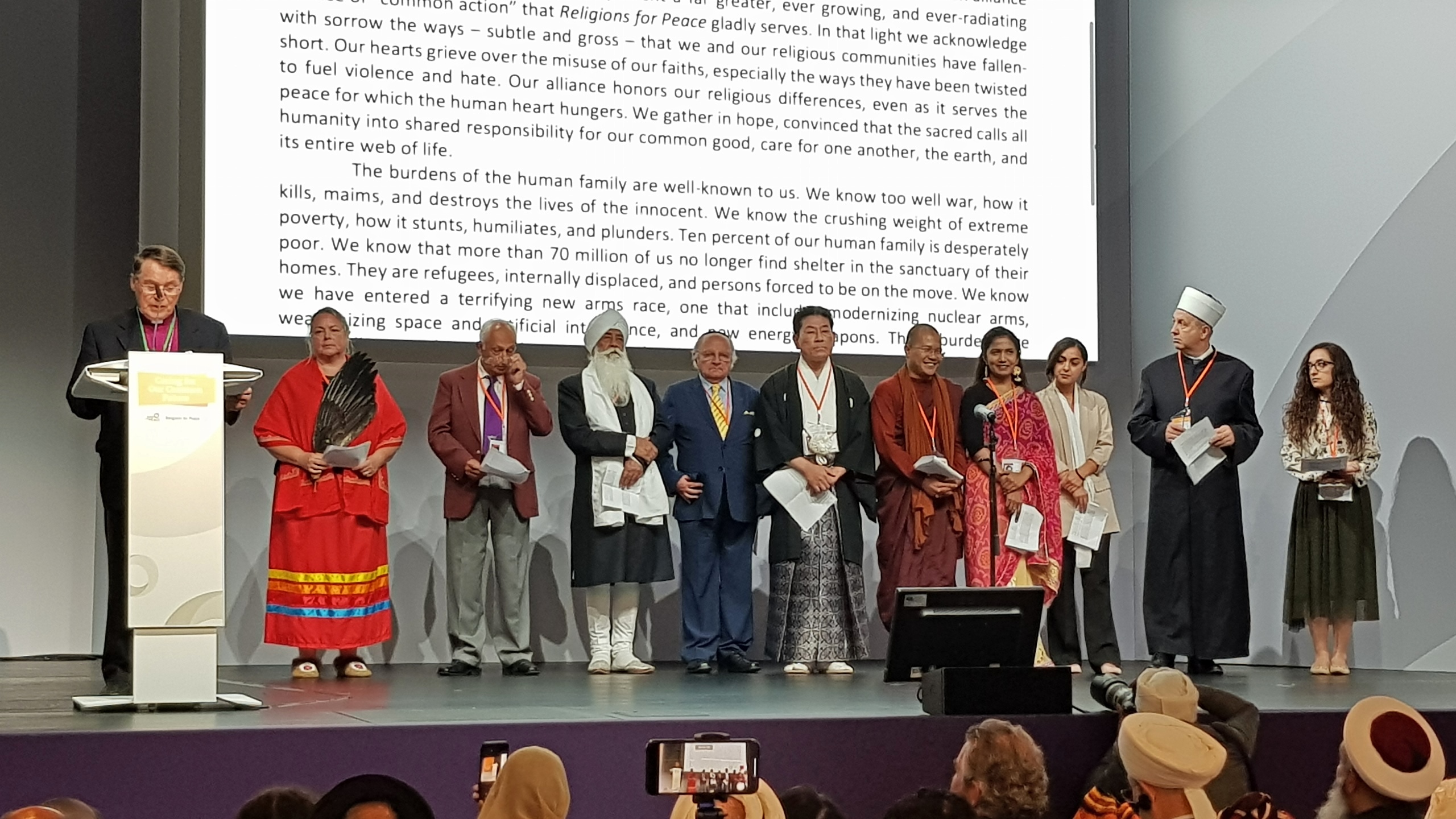 The 10th Religions for Peace World Assembly was held in Lindau, Germany, from 19 to 23 August 2019, with the participation of 900 religious figures from 125 countries, representing most of the world’s religions, including a diverse delegation from Adyan Foundation. More than 60 religious, political and social figures and institutions working in the Middle East and North Africa region were present, including a dynamic youth delegation.

Under the General Assembly’s slogan: “Taking care of our common future”, five sessions were held to discuss how interfaith cooperation contributes to the achievement of positive peace, conflict prevention and transformation, just and harmonious societies, integrated human development, and to protect the Earth.

Adyan’s President, Rev. Prof. Fadi Daou, has led the dialogue at the decision-makers’ level on how to activate the Marrakech Declaration on Citizenship and Minorities in Muslim-majority societies. Relevant recommendations for each of these issues have been issued, which Religions for Peace and its regional councils will continue to work on.

Adyan Foundation and Religions for Peace are bringing together a partnership to develop the organization’s presence in the Middle East and North Africa and prepare for the establishment of a regional council.