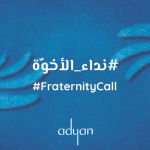 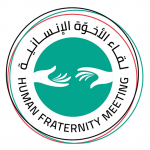 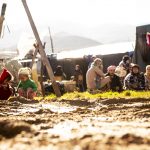 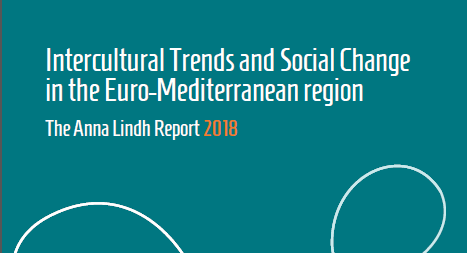 The Director of the Institute of Citizenship and Diversity Management at Adyan Foundation, Dr. Nayla Tabbara has contributed to the Intercultural Trends Report (2018) of Anna Lindh Foundation.

Dr. Tabbara wrote an article about the “Intercultural education between local values and universal principles”, in which she addresses the tensions arising in intercultural education between universal principles and cultural diversity. Analysing the ALF/Ipsos Survey responses to what key values parents on both sides of the Mediterranean promote, Dr. Tabbara points to three kinds of fears currently influencing the perception of universal principles: the fear of influence on culture and religion, the fear on economic and political stability, and the fear of diversity in the public sphere. Making direct comparisons to European and SEM responses with her own observations,
Dr. Tabbara concludes by making recommendations for practitioners and education policy makers.

You can read the article of Dr. Nayla Tabbara HERE

And check the full 2018 report HERE

Established in 2010, the Intercultural Trends Report represents the Anna Lindh Foundation’s response to one of the main recommendations and concepts of the 2003 High Level Group on Intercultural Dialogue (the “Prodi Groupe des Sages”), namely that any dialogue project must be built on the understanding of deep transformations in our societies, and the analysis of their impact on behaviours, values and perceptions. The Report, that is based on a unique public polling methodology co-designed with Gallup and Ipsos-MORI, is a pioneering resource for the Euro- Mediterranean agenda.